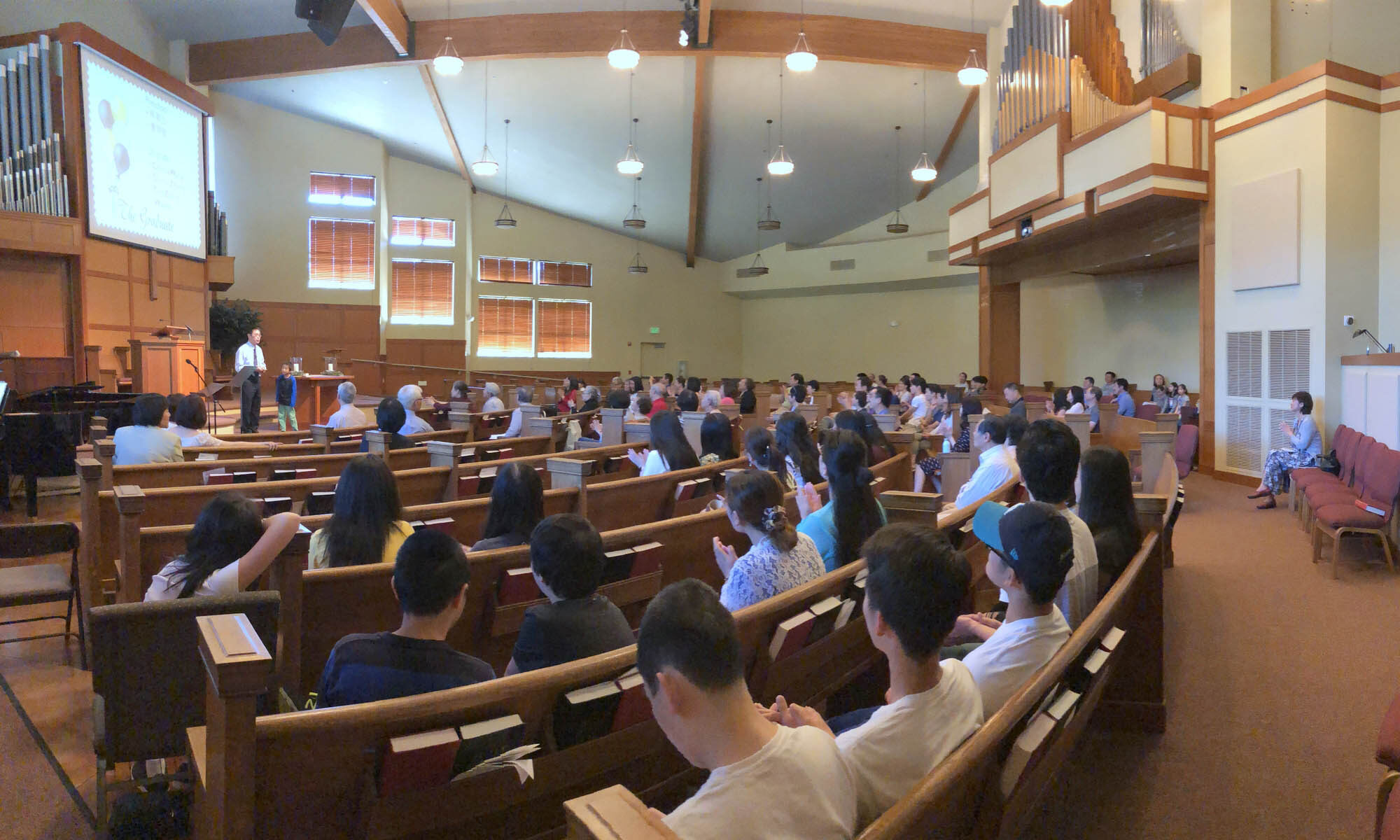 As early as 1997, God had called several people to establish a church in the Plateau area. In that time, there were few development on Plateau, and brothers and sisters were serving at various other churches in Eastside. In May of 1995, after a year of continuous prayers and the assurance of God’s calling, brothers and sisters from the Lake East Church in Kirkland established True Light Fellowship on Plateau. Several families from the Eastside Christian Church also joined and served at the fellowship. Brothers and sisters were seeking God’s timing to establish a church on Plateau, and that God had answered that the church could start as soon as the City of Sammamish is established. It usually takes two to three years to establish a city. However, one year after starting the True Light Fellowship, City of Sammamish was founded, and that the majority of the Plateau area was incorporated into the city. Therefore, in God’s perfect timing and will, the Plateau True Light Christian Church was established in August 1999, housed in Issaquah Plateau Shepherd of The Hill Lutheran Church. In November of 1999, True Light Church purchased a land on Issaquah Plateau; in the same time, God continued to grow us spiritually.

During 2000, we experienced great growth in the number of people; consequently, our services and Sunday schools were restricted by the limited space at the existing place. We prayed and waited for a larger facility to accommodate our needs. God continues to graciously provide us worship facilities through generous hosts first at Sammamish Hill Lutheran Church in August 2001, later on at Community Church of Joy, and now at Covenant Presbyterian Church. A committee has been set up to actively search for a permanent home for our church. We expect to continue to experience God’s divine guidance, faithfulness and abundant grace.

God called us to serve the Chinese and inter-racial families on Plateau. Our goal is to preach the salvation of Jesus Christ as well as share God’s love and truth with people. May God continue to use Plateau True Light Christian Church as salt and light, so that we may serve and influence the Plateau community with His own love, truth and grace.